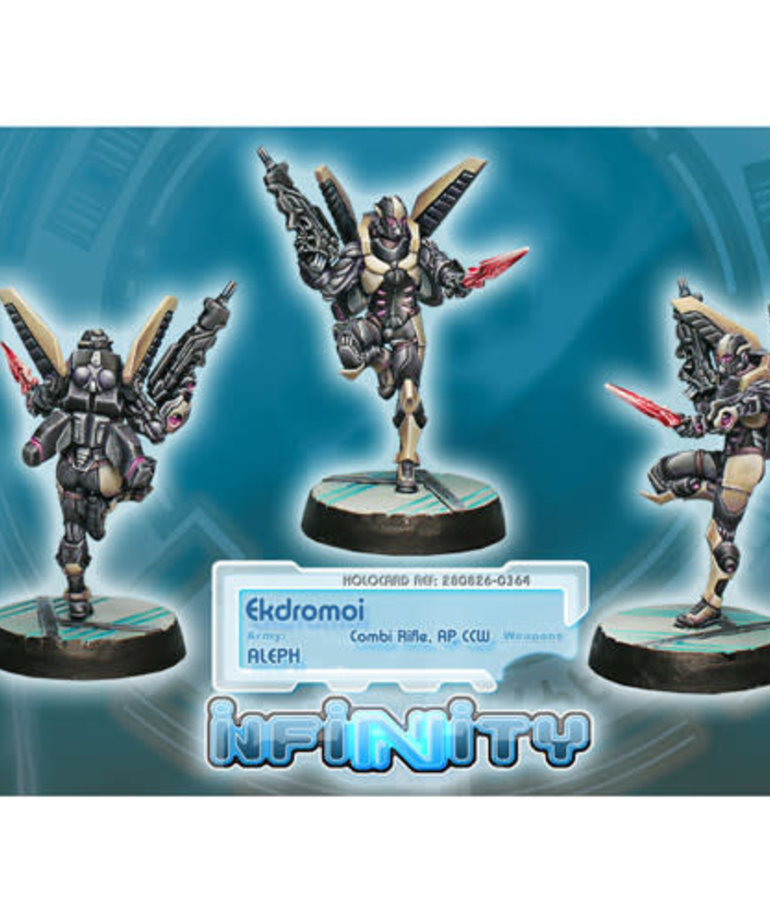 Diomedes ( meaning â€œSmart as a godâ€ or â€œAdvised by Zeusâ€ in classical Greek). In Greek Mythology he was a great tactician, hero and king of Argos. He gained renown in the Trojan War where he victoriously fought Hector and Eneas, and he even wounded Aphrodite and Ares in combat. In the Iliad he is considered, along with Ajax, the bravest among all Greeks next to Achilles, but even so, he never succumbed to hubris, or disproportionate pride. Diomedes founded several cities and was venerated as a god.

Diomedes is not a Recreation, but an Ekdromoi officer who achieved glory and received the name of a great mythological hero in recognition of his triumphs. Diomedes is another of those total successes of the random trait combination in ALEPHâ€™s Aspect generator. However, as with many of those successes, it has been impossible to replicate, because a hero is much more than just a handful of skills and character traits. A hero is a man built also by events and his friends and enemies. And in the case of Diomedes, all are the greatest that exist in the Human Sphere.