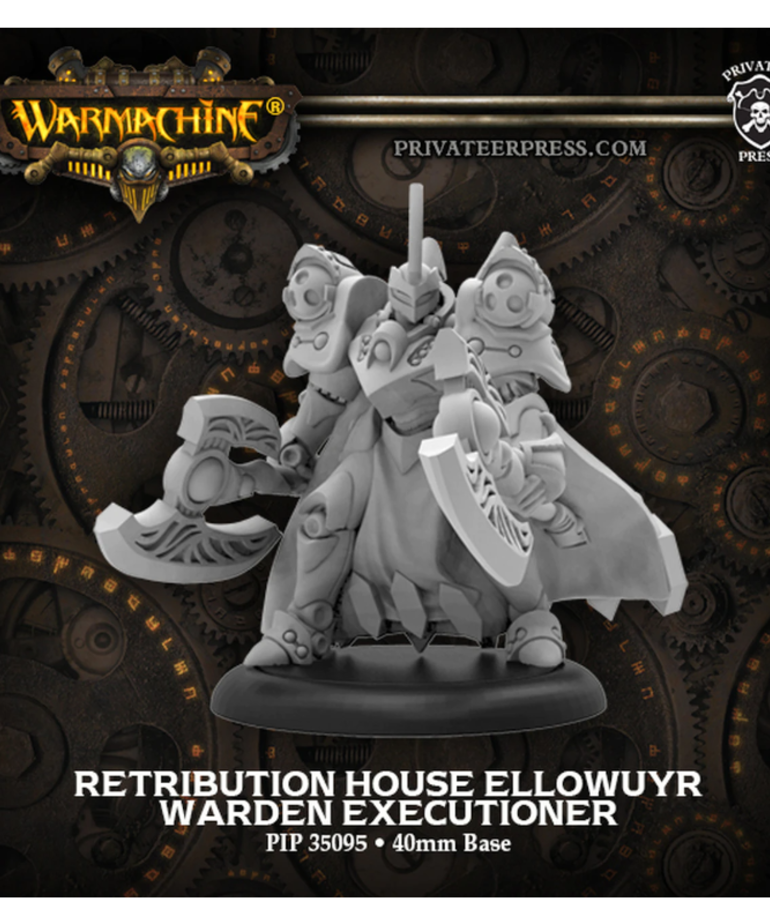 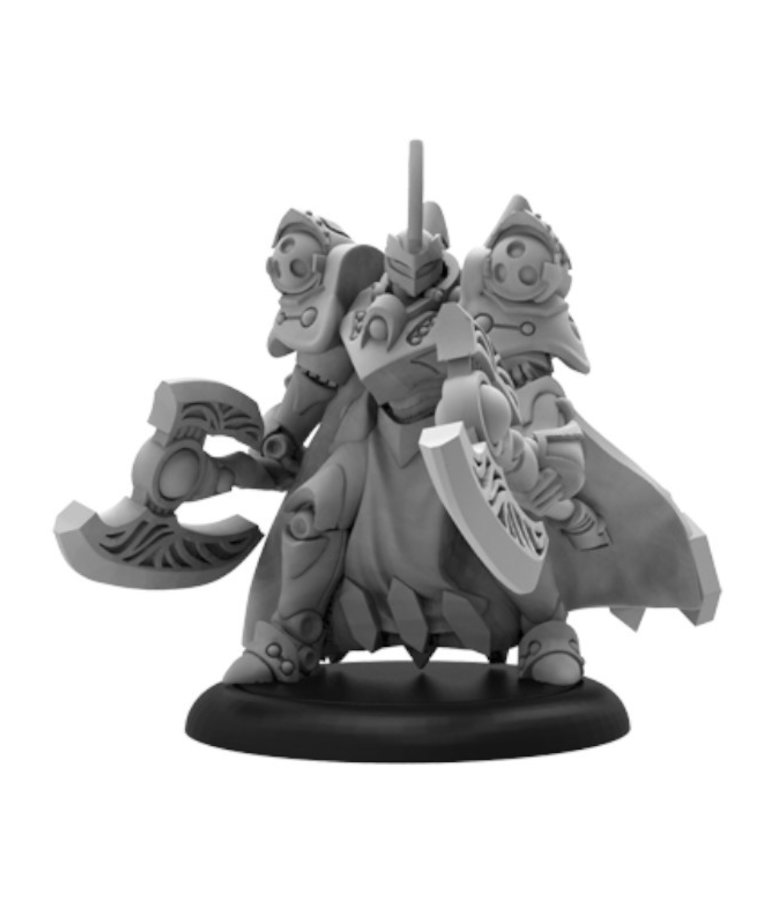 0 reviews
Add your review
- A single Warden Executioner can wipe out multiple enemy infantry during each activation, making it a threat that must be dealt with quickly
- Can take both ranged and melee attacks in the same turn thanks to their Dual Attack special rule
0 In Stock
Add to wishlist / Add to compare / Print

Among the initiates of the Wardens, there are those who excel in their training far beyond that of their peers. These individuals are capable of truly incomprehensible feats of martial strength, such as wielding a pair of the Wardens’ signature heavy voulges with the same grace as their brethren muster with a single blade. These individuals are
rare and gifted and are quickly perceived by their trainers.

These select few undergo a far more extreme regiment of training than the standard Warden, learning to master the art of warfare in ways few can imagine. To complete special training, the initiate must learn to fight within a specially modified suit of Warden armor, one that features a pair of shoulder-mounted Vortex Cannons, the very same weapons used by the warjacks of House Vyre. The energy required to power this armor and the force of the cannons firing make simply wearing the armor a lethal prospect. Those who survive the ordeal are awarded the rank of Warden Executioner, earning them a lifetime of fear, awe, and respect from their kin. 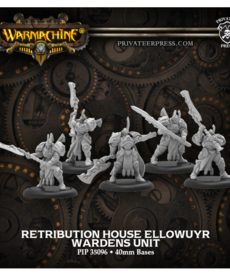 out of stock
Add to wishlist
Add to compare
Quick view
-20%
House Ellowuyr Wardens
- With their ability to ignore enemy free strikes, they are a difficult unit to pin down, allowing them to move farther and farther into enemy ranks while their sturdy armor protects them
$39.99
$49.99
Please accept cookies to help us improve this website Is this OK? Yes No More on cookies »