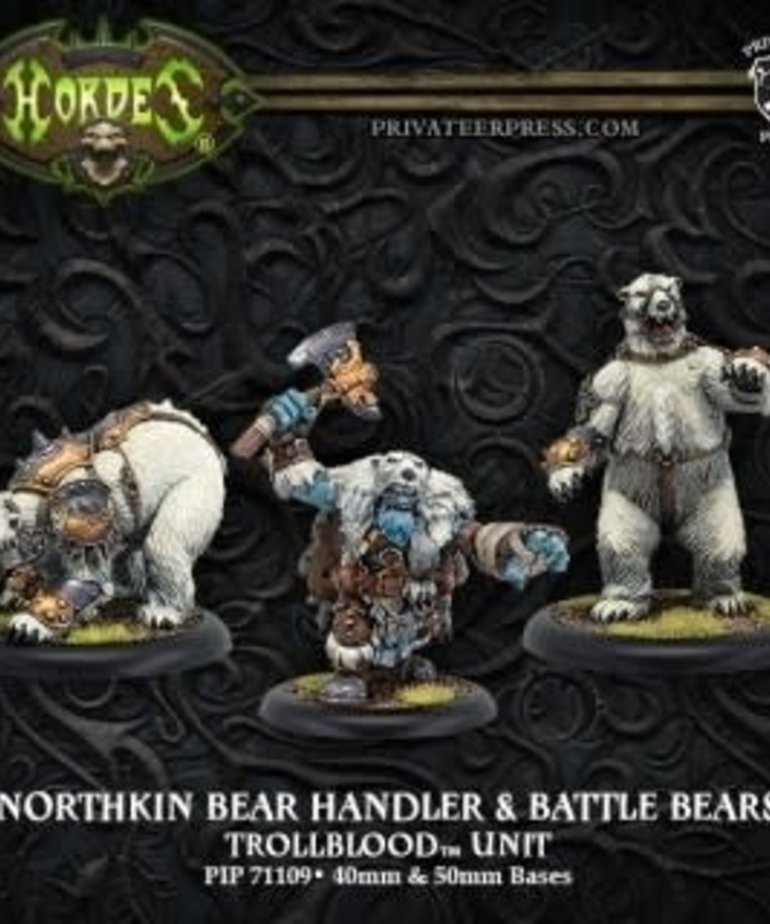 Some kriels are known for their skill in capturing and training wild northern bears, for the power of these beasts makes them potent weapons in times of war. By simple gestures combined with commands, a bear handler can designate prey even in the chaos of battle. The beasts become protective of their trainers and handlers and will lash out at anyone who raises a hand against them, making them useful guardians.