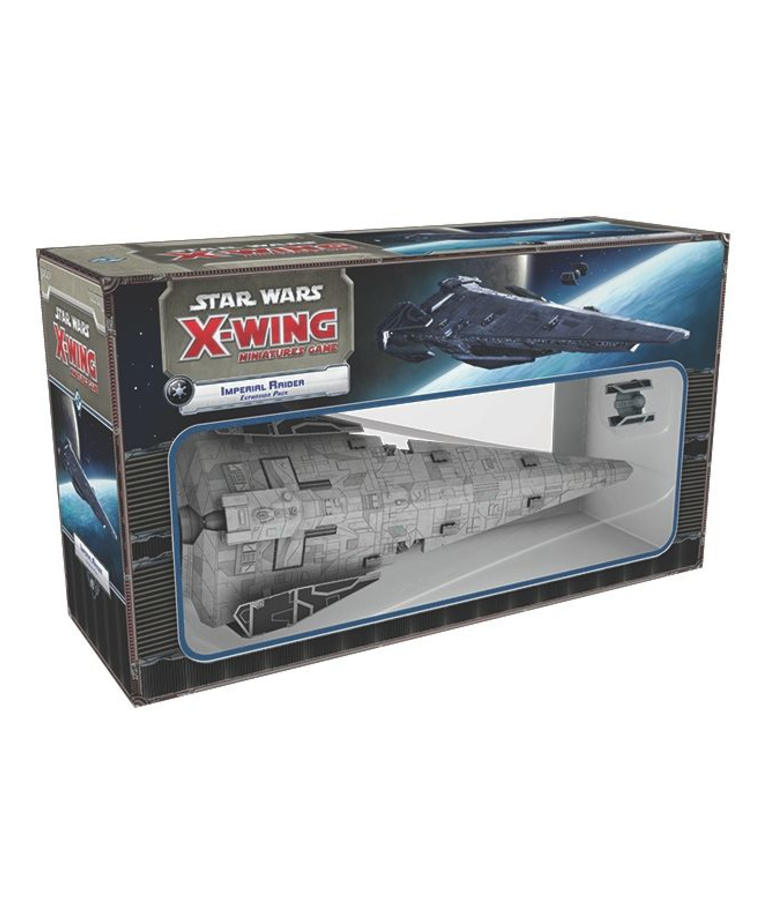 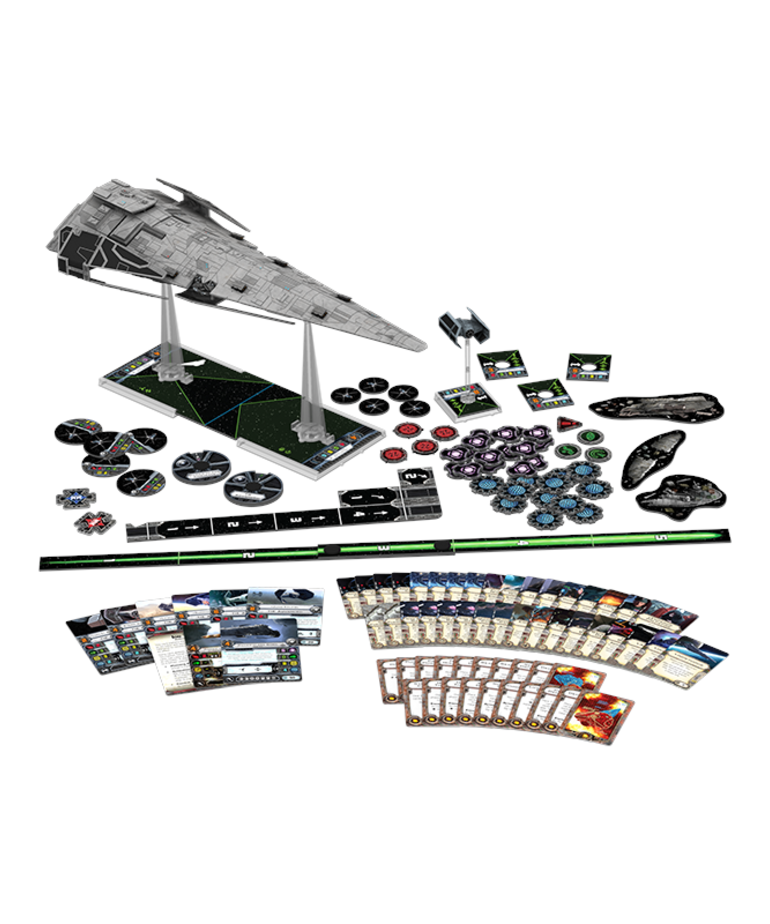 0 reviews
Add your review
- Explore epic new chapters in the Galactic Civil War with the Imperial Raider Expansion Pack for X-Wing!
0 In Stock
Add to wishlist / Add to compare / Print

Explore epic new chapters in the Galactic Civil War with the Imperial Raider Expansion Pack for X-Win! The Empire gains a powerful counter to the Rebellion’s huge ships with one huge, pre-painted Imperial Raider-class corvette and a new TIE Advanced miniature that features an alternate paint scheme. With rules for “energy” to fuel your shields and abilities, plus a maneuver template that gives your Raider the feel of a truly huge ship, the Imperial Raider Expansion Pack is a tremendously valuable tool for all those looking to crush the Rebellion in Cinematic and Epic Play!