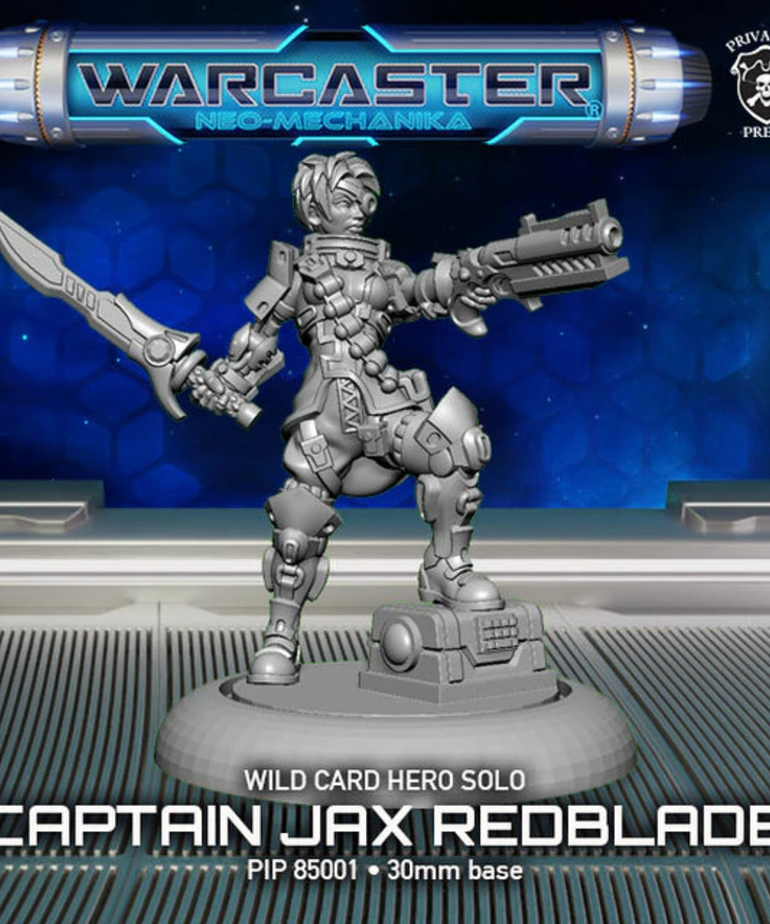 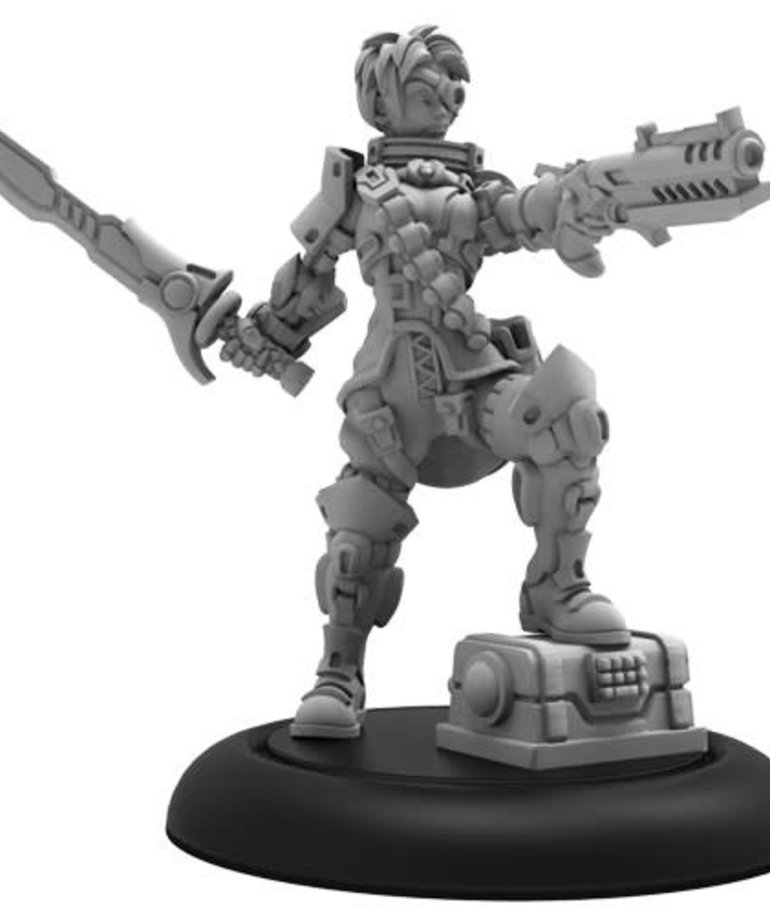 With a reputation spanning the Thousand Worlds, Jax Redblade is among the most notorious pirates to prey upon the shipping lanes of the Hyperuranion. Bloodthirsty, cunning, and utterly lacking in moral constraint, Redblade is a fearsome captain but is an even deadlier foe. The noteworthy speed of her draw and her callous disregard for any lives beyond those of her crew have brought her to the attention of both the Iron Star Alliance and the Marcher Worlds. The Alliance would love nothing better to see her dead or locked away for a millennium while her relationship with the Coalition of Free States is a little more complex. Though Captain Redblade is generally willing to take any prize she sets her sights on, she is also known to frequent shadier ports throughout the Marcher Worlds and beyond. Where possible, she will strike at the Alliance, no matter what the cost, even if it means temporarily allying herself with their most hated enemies.

Captain Jax Redblade work for both Continuum and Marcher Worlds forces. While charged, Redblade’s Flight Pack gives her +3 SPD and Flight. A deadly combatant, Redblade can make an attack targeting any model that misses her with a melee attack. Coupled with DEF 5 and a Refractor Field that allows her to spike to reroll defense rolls, most opponents may think twice before trying to land a blow. Redblade is armed with a Fusion Sword and Magnum Hand Cannon.