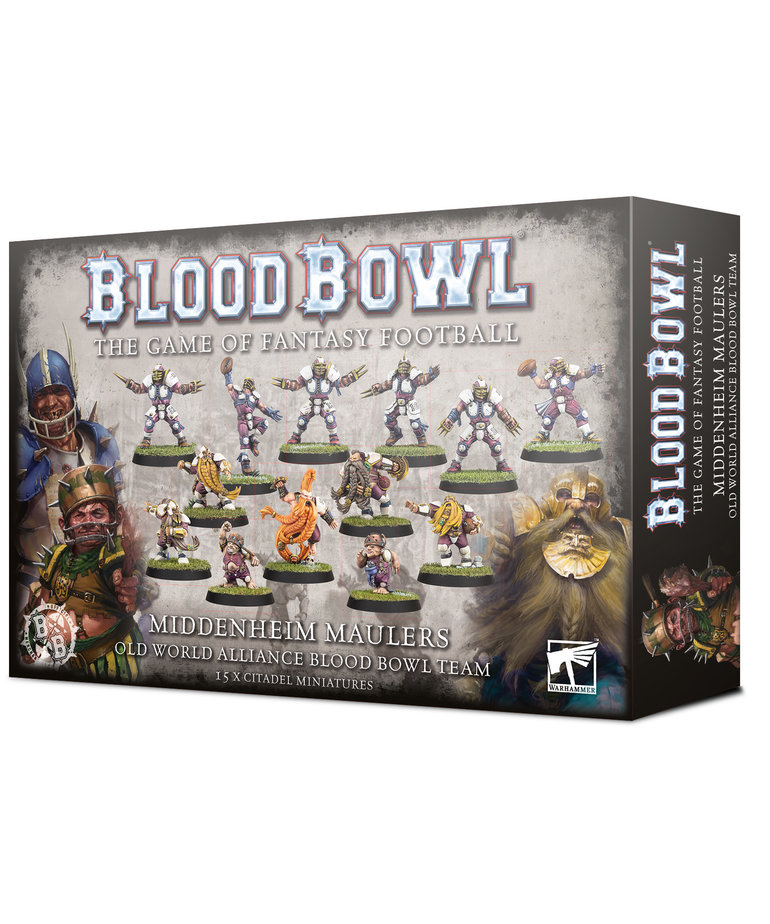 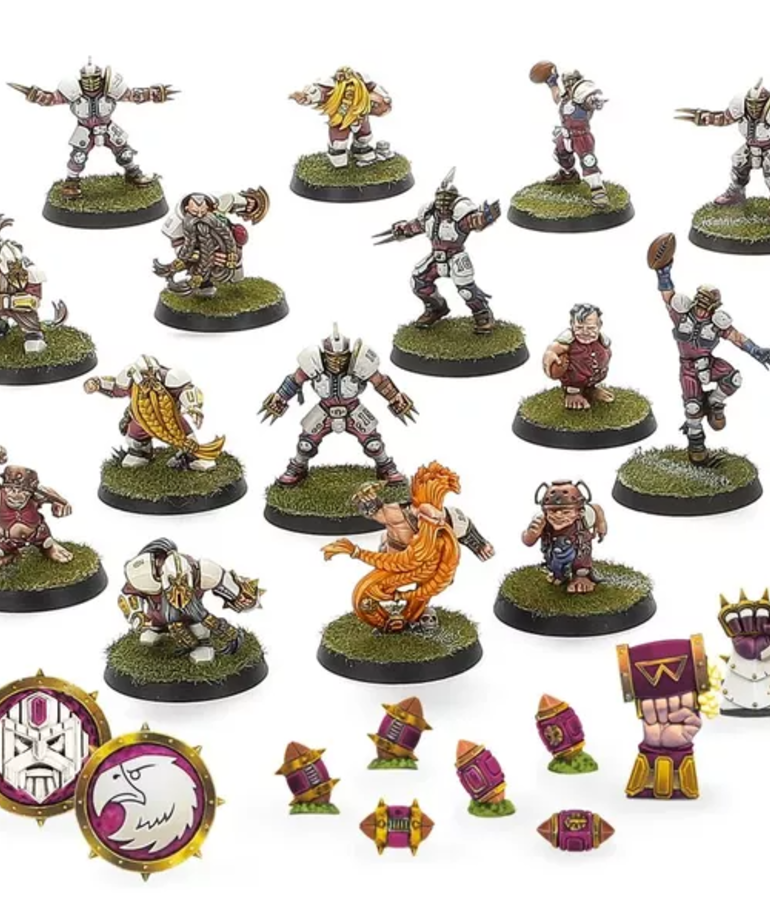 Mixed hybrid teams are legal again under NAF rules, formed from a mix of different races and cultures. The great cities of the Old World have produced some fantastic teams, and the Middenheim Marauders are an excellent example. The combination of Human, Dwarf and Halfling players creates new strengths and eliminates old weaknesses to forge something greater than the sum of its parts.

Old World Alliance teams are assembled from players across a variety of races and cultures, united by the place they call home. Each of them brings their own skills - Human flexibility, Dwarf toughness and strength, and Halfling greasy slipperiness and cooking skills. If you're looking for challenges as well as tactical opportunities, look no further than the Middenheim Maulers.

The rules to use Old World Alliance teams in your games of Blood Bowl can be found in Spike! Journal Issue 9. 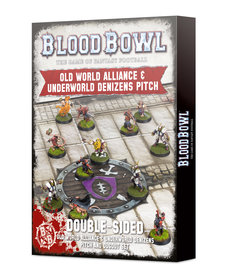 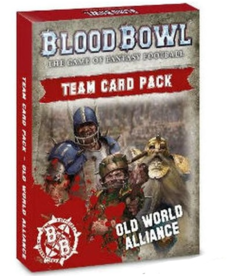 Add to cart
Add to wishlist
Add to compare
Quick view
-15%
Old World Alliance - Team Card Pack
- Full set of reference cards for your Old World Alliance teams
- Includes blank cards for positions of Human, Dwarf and Halfling players
- Speed up your games and keep track of your roster, players, and special rules
$22.95
$27.00
Please accept cookies to help us improve this website Is this OK? Yes No More on cookies »