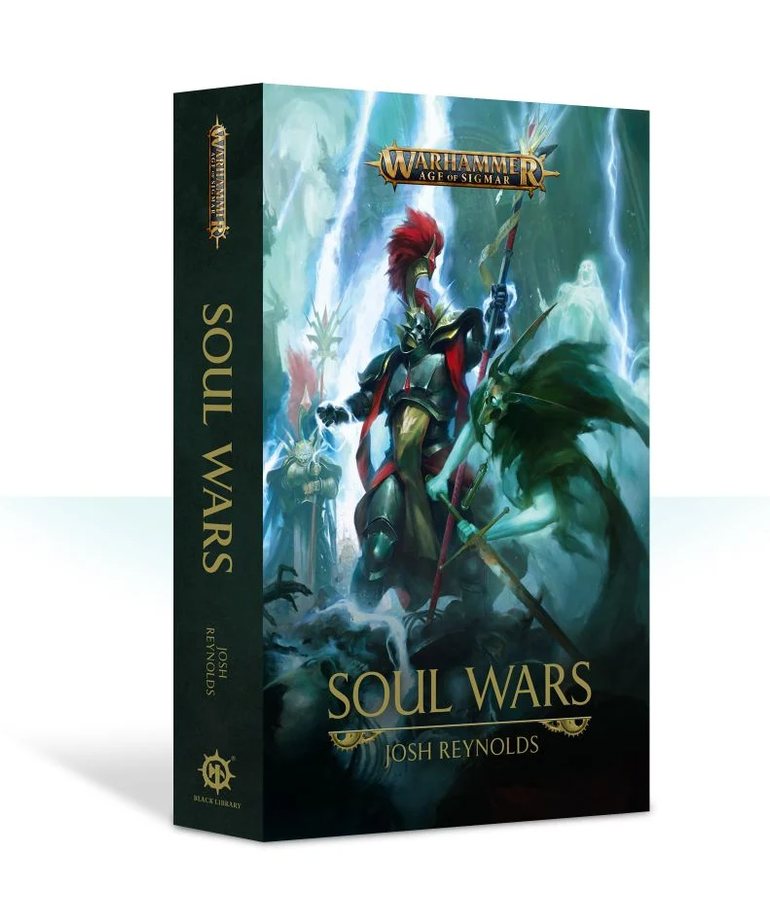 A Warhammer Age of Sigmar novel

Nagash is rising. As his legions march forth from Shyish to bring death to all the realms, the Anvils of the Heldenhammer stand firm in Glymmsforge, a city of Order in the heart of Nagash's domain…

READ IT BECAUSE
The next stage of the Warhammer Age of Sigmar story is here, and it's kicking off with an all-action tale of a dramatic siege as the War of Heaven and Death is reignited!

THE STORY
It is said that all who live belong ultimately to the Undying King. In the shadowy lands of Shyish, Nagash, God of Death, calls forth his soulless legions to reassert his dominion. His dread advance begins with the free city of Glymmsforge, bastion of Azyr in the Realm of Death. Standing between Nagash and his prize are the brooding Anvils of the Heldenhammer, an ancient host of Stormcast Eternals, and Lord-Castellant Pharus Thaum, guardian of the Ten Thousand Tombs. As battles between the living and the dead rage throughout the Mortal Realms, the War of Heaven and Death begins anew. But even Sigmar’s chosen may not be enough to cease the onslaught. For how does one destroy what is already dead?