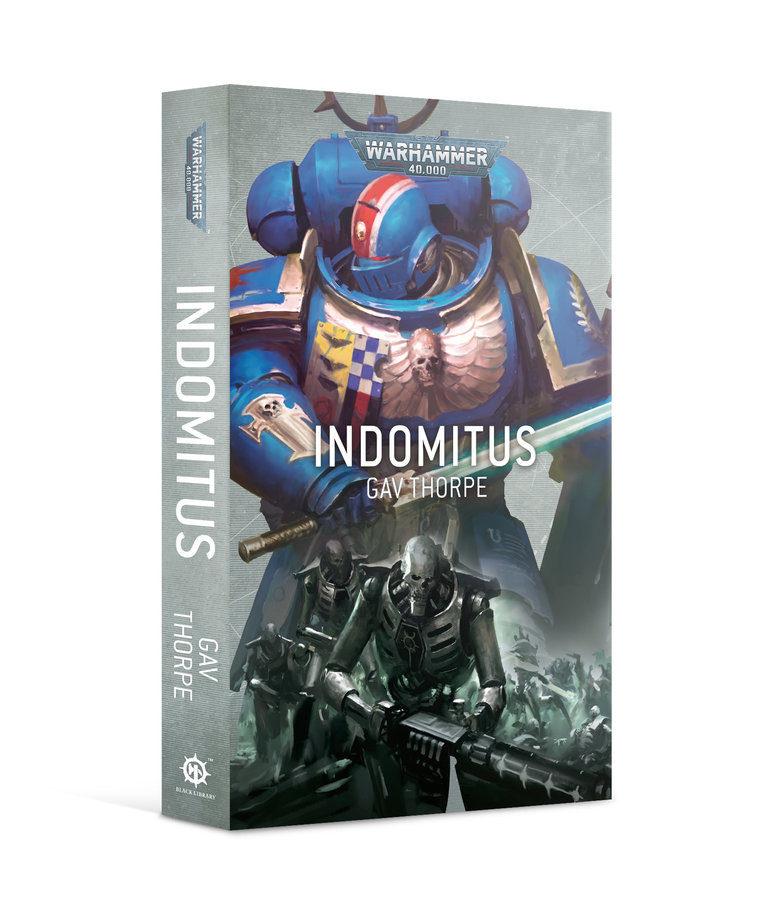 0 reviews
Add your review
- A Warhammer 40,000 novel
- Written by Gav Thorpe
- The Ultramarines face a terrible choice - fighting to save an embattled sector or abandoning it to warn countless more
1 In Stock
Add to wishlist / Add to compare / Print

Drawn to a stricken world, the Ultramarines of Crusade Fleet Quintus, believed by many to be cursed, face a stark choice – fight a desperate last stand or doom a sector to warn the Imperium of the rise of a new Necron empire in the Pariah Nexus.

READ IT BECAUSE
This is the first Warhammer 40,000 novel based on the new edition of the game, and it's packed with amazing action, fantastic characters and tons of intrigue – everything you want in a novel of the Indomitus Crusade.

THE STORY
For nearly ten years, the Indomitus Crusade has waged a war of defiance and reconquest in the war-torn Imperium. Attached to Crusade Fleet Quintus – dubbed the Cursed Fleet by many – the Ultramarines of the Ithraca’s Vengeance are drawn to a stricken world. With millions enslaved, a malign necron technology siphons the souls of the innocent and heralds the Silent Kingdom’s expansion. The Ultramarines face an impossible decision: mount a desperate last stand to destroy the Pariah Nexus, or break away and damn the entire sector to bring word of this ancient foe’s resurgence to the only being capable of halting it – the Lord Primarch Roboute Guilliman.