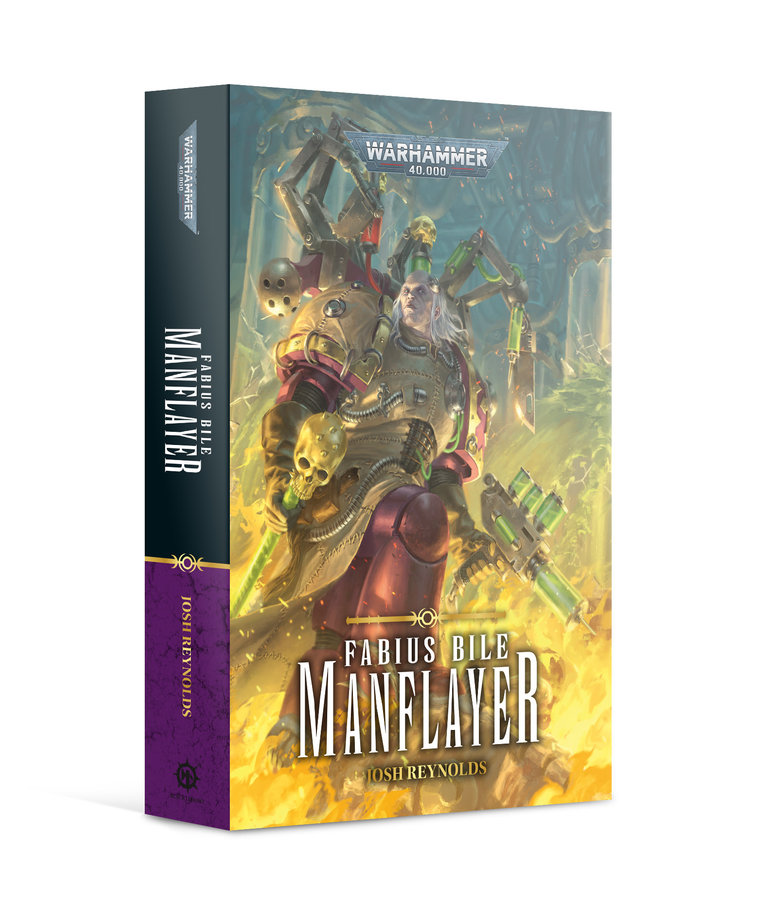 As his Homo Novus project comes to fruition, Fabius Bile faces a new threat – the dreaded haemonculi of the Thirteen Scars. Can he marshal his forces to protect his creations, or are the New Men doomed to death?

READ IT BECAUSE
Josh Reynolds returns to the sinister former Emperor's Children Apothecary and his plan to create a new breed of human in a novel packed full of drama, twists and extremely dark humour.

THE STORY
In the centuries since his return from Commorragh, Fabius Bile has distanced himself from the affairs of friend and foe, content only to oversee the cruel evolution of his New Men. But when his creations are threatened by the monstrous haemonculi of the Thirteen Scars, the Manflayer is forced to seek out new allies and old enemies alike in an effort to preserve all that he has built. Homo Novus must survive… even if Fabius Bile must die to ensure it. 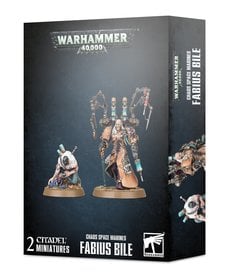 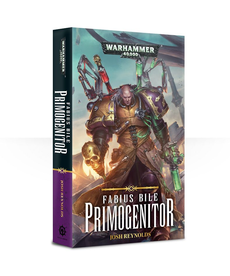 Add to cart
Add to wishlist
Add to compare
Quick view
-15%
Fabius Bile 1 - Primogenitor
- It's the start of a brand new series of twisted tales from the mind of an author for whom depraved antiheroes are his bread and butter.
$13.60
$16.00
Out of Stock 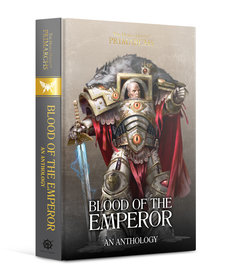 out of stock
Add to wishlist
Add to compare
Quick view
-15%
Primarchs - Blood of the Emperor
- A Primarchs anthology
- Includes six tales of the Emperor's sons
- Written by Graham McNeill, Chris Wraight, and others
$17.85
$21.00
Please accept cookies to help us improve this website Is this OK? Yes No More on cookies »