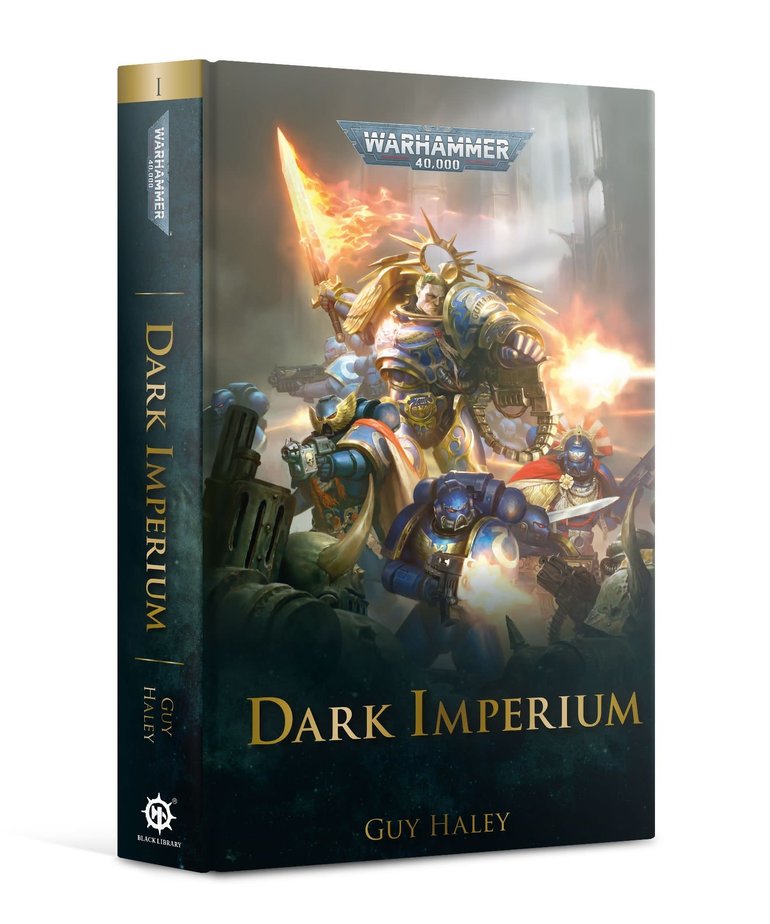 Book 1 of the Dark Imperium trilogy

The first phase of the Indomitus Crusade is over, and the conquering primarch, Roboute Guilliman, sets his sights on home. The hordes of his traitorous brother, Mortarion, march on Ultramar, and only Guilliman can hope to thwart their schemes with his Primaris Space Marine armies.

READ IT BECAUSE
Experience the beginning of the Plague Wars, as the Imperium's lord regent fights to reclaim his home from the Death Guard and their daemonic allies.

THE STORY
Fell times have come to the galaxy. Cadia has fallen, destroyed by the onslaught of Chaos. A Great Rift in the warp has opened, and from its depths spew daemons and the horrors of Old Night.

But all hope is not lost… A hero, long absent, has returned, and with him comes the wrath of the Ultramarines reborn. Roboute Guilliman has arisen to lead the Imperium out of darkness on a crusade the likes of which has not been seen since the fabled days of the Emperor.

But never before have the forces of Ruin amassed in such numbers, and nowhere is safe from despoliation. From the dreaded Scourge Stars come the hordes of the Plaguefather, Lord Nurgle, and their pustulent eye is fixed on Macragge. As the Indomitus Crusade rages on, Guilliman races to Ultramar and a confrontation with the Death Guard.