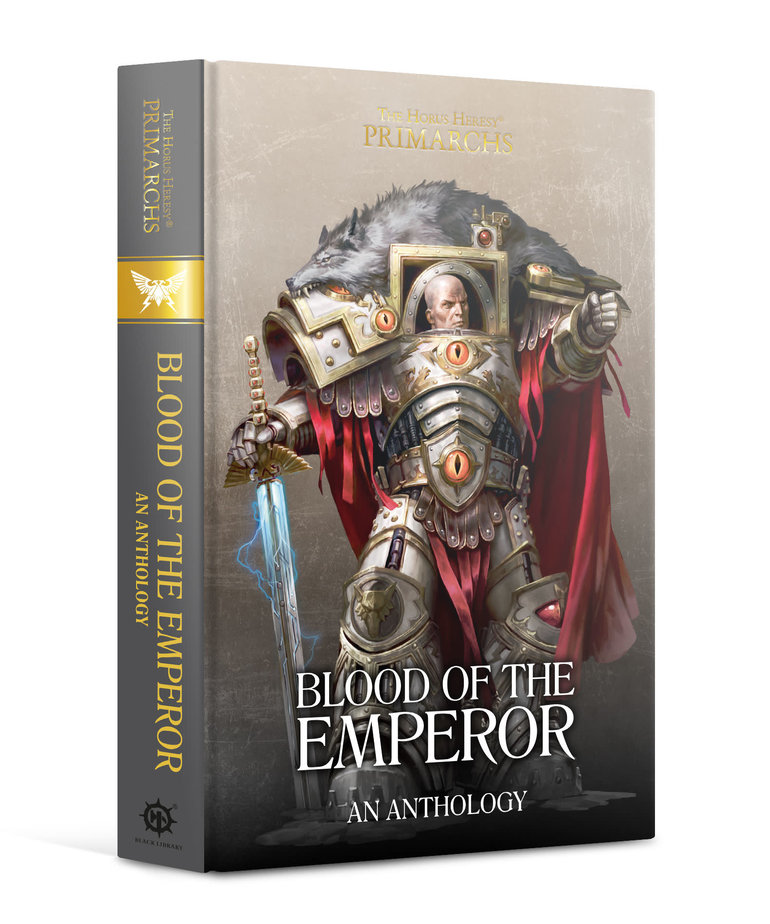 0 reviews
Add your review
- A Primarchs anthology
- Includes six tales of the Emperor's sons
- Written by Graham McNeill, Chris Wraight, and others
0 In Stock
Add to wishlist / Add to compare / Print

Explore the histories and motivations of the primarchs across six short stories that will take you to the depths of the Cthonian Utterdark, the wilds of Fenris in winter, and even to the holy soil of Terra itself.

READ IT BECAUSE
Get new insights into several of the primarchs in tales set across the Great Crusade and the Horus Heresy.

DESCRIPTION
A weak Cthonian boy forges a bloody destiny among the stars. Tribal warriors hunt a beast in the Fenrisian snows. Prosperine sorcerers seek hidden secrets. The Emperor's Praetorian shows his ruthless side. Alpharius submits to questioning over a brutal campaign, and Mortarion returns to Terra for the first time since his ascension to daemonhood.

Each of these six tales provides you with a new look at one of the primarchs, the demigod sons of the Emperor. Once brothers-in-arms, these legendary heroes fell into war and strife, loyalist and traitor. But each remains a mighty lord of warriors and leader of men, and each has tales to tell…

Contents:
- Lupus Daemonis by Graham McNeill
- Skjalds by Nick Kyme
- The Sixth Cult of the Denied
- by David Guymer
- The Will of the Legion by Andy Clark
- Council of Truth by Mike Brooks
- Terminus by Chris Wraight 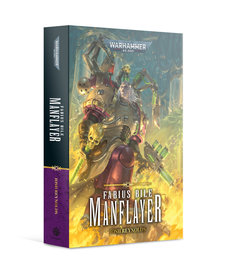 Add to cart
Add to wishlist
Add to compare
Quick view
-15%
Fabius Bile 3 - Manflayer
- Fabius Bile book 3
- Written by Josh Reynolds
- Fabius fights to save his New Men from destruction
$13.60
$16.00
Please accept cookies to help us improve this website Is this OK? Yes No More on cookies »