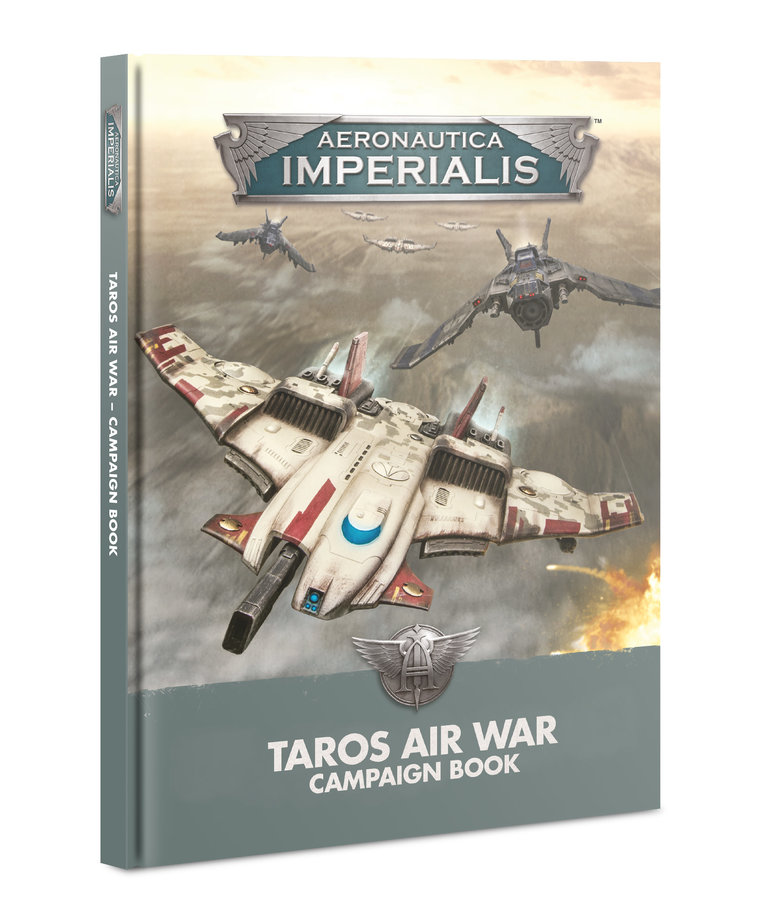 Taros was an unassuming mining world nestled in the Ultima Segmentum, faithfully toiling in the service of the Imperium of Man for thousands of yearsâ€¦ or so it seemed. The Tâ€™au Empire quietly began trading with the planetary governor â€“ when this treachery was discovered, the Imperiumâ€™s response was relentless and brutal.