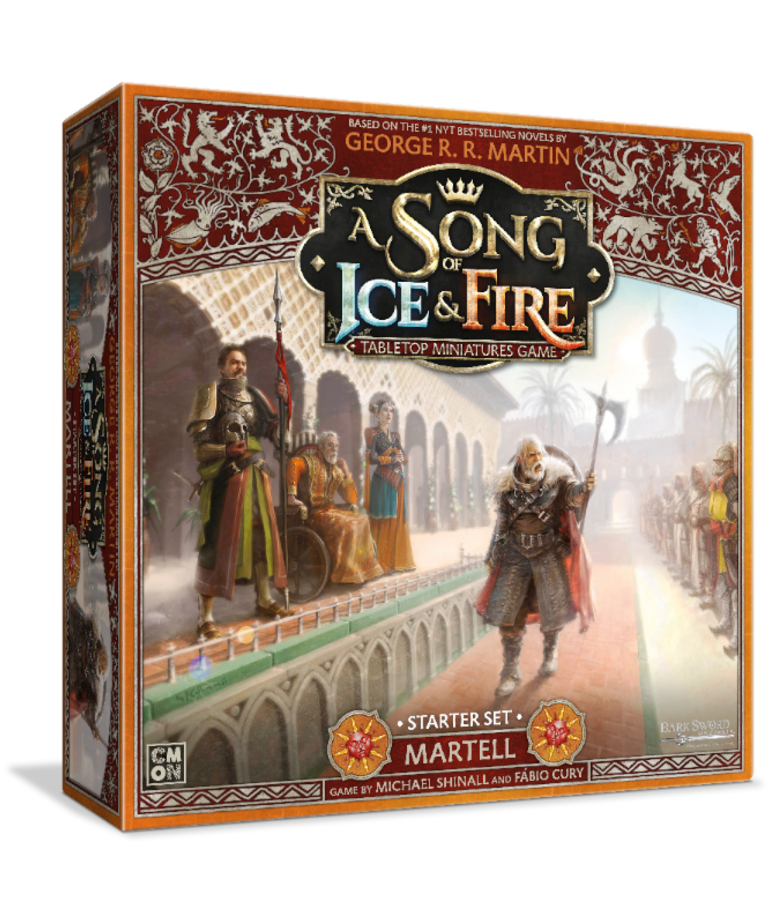 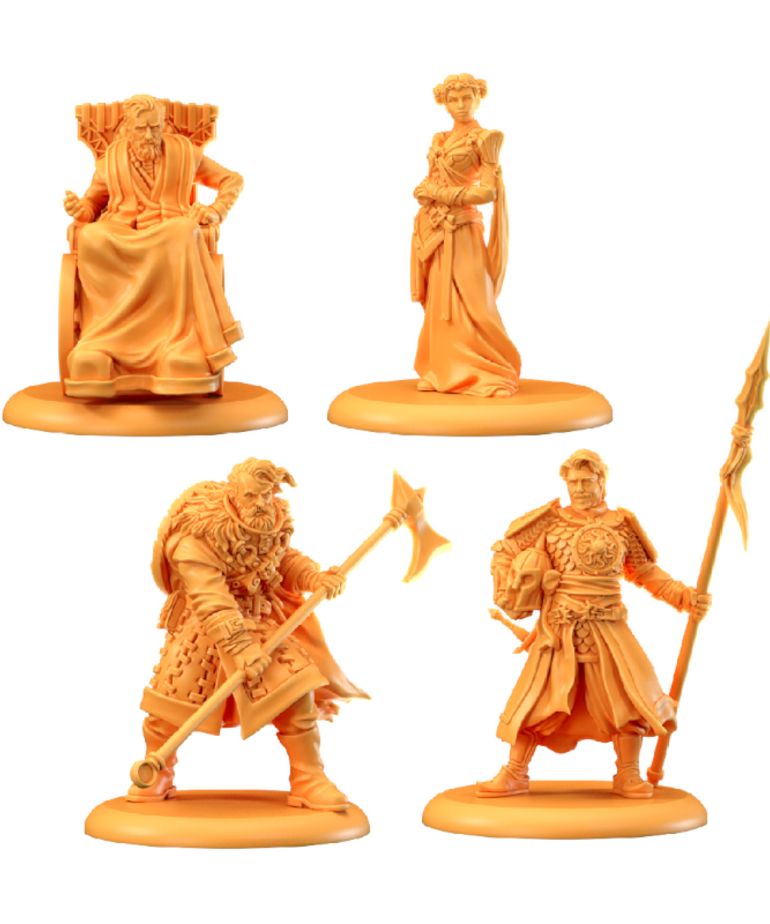 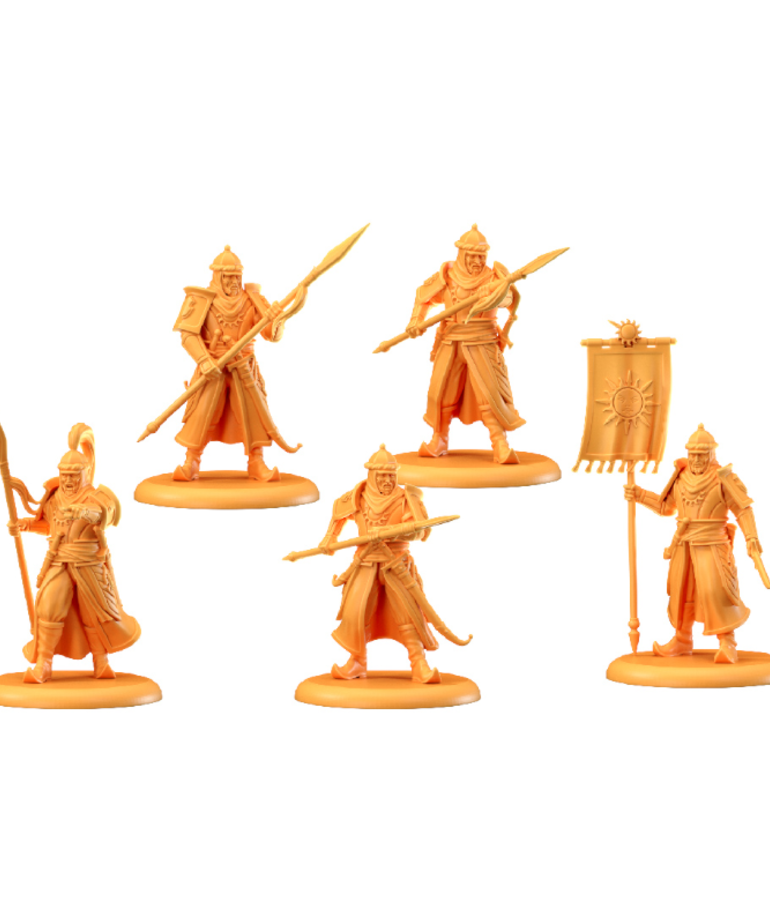 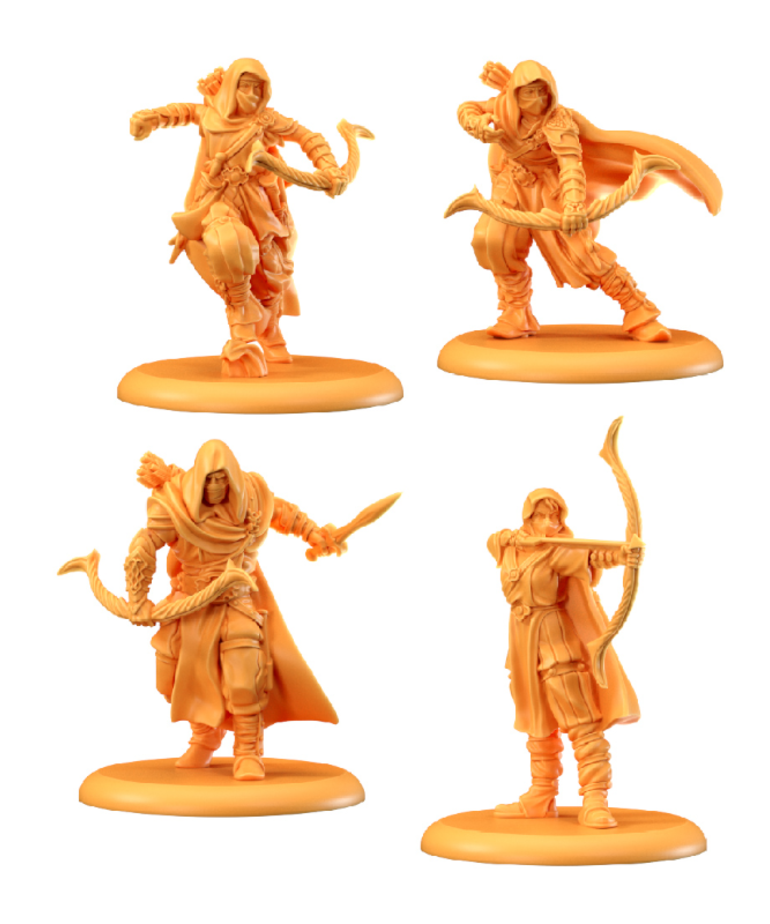 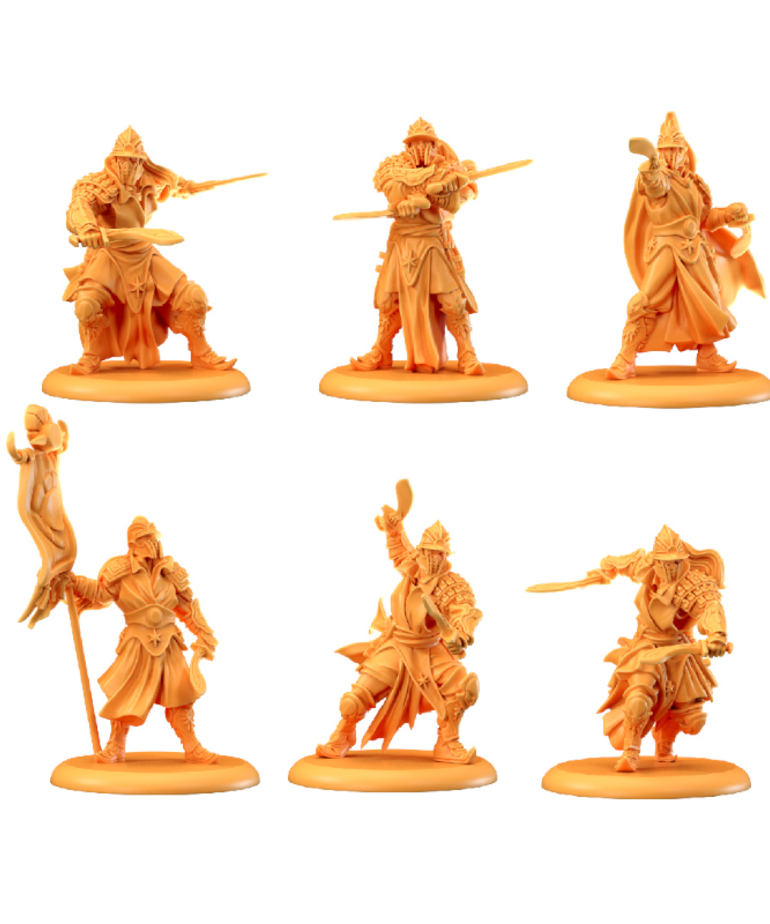 0 reviews
Add your review
Martell Starter Set is for the miniatures game A Song of Ice & Fire by CMON with the item number SIF007.
2 In Stock
Add to wishlist / Add to compare / Print

House Martell rules the desert, plains, and badlands of southern Westeros under the Sunspear banner. Their troop are garbed in desert robes under light armor, and rank among the fastest forces in the War of the Five Kings. House Martell’s doctrine of battle is to strike fast, strike hard, and evade counterattack. Their Spearmen and Skirmishers form the bulk of their forces, while the elite Dune Vipers fill a flanking and pinning role. But nothing embodies the might of House Martell so much as its leadership. Prince Doran rules the great house from the Sunspear while Prince Oberyn leads from the front. Areo Hotah’s valor has seen many battles won by strength-of-will alone, and the political machinations of Ellaria Sand keep enemies guessing where and when House Martell will strike next.