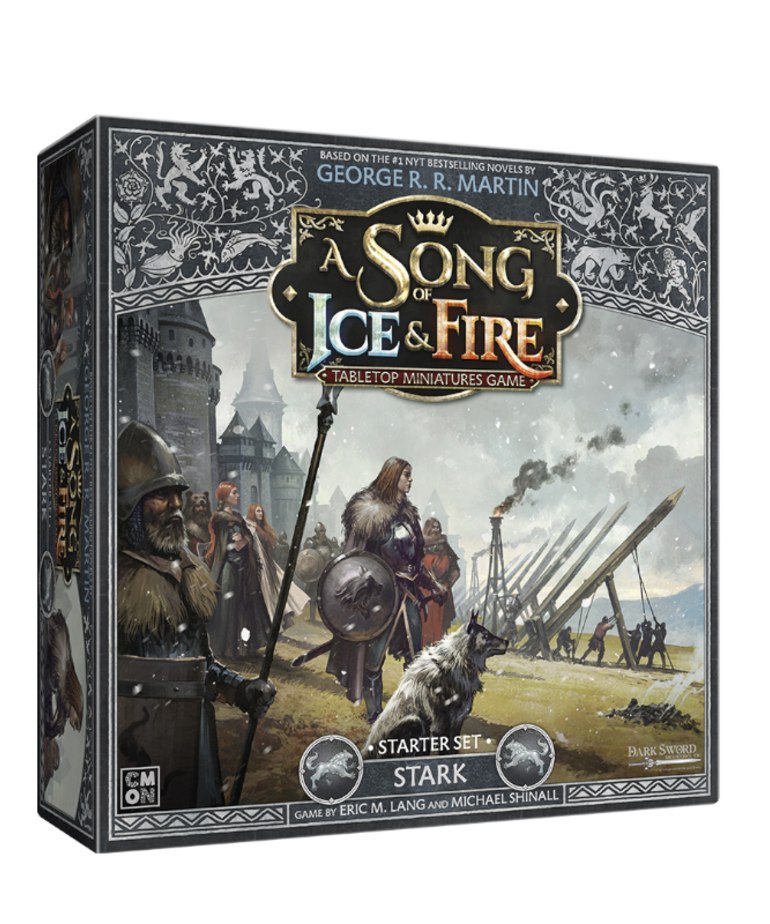 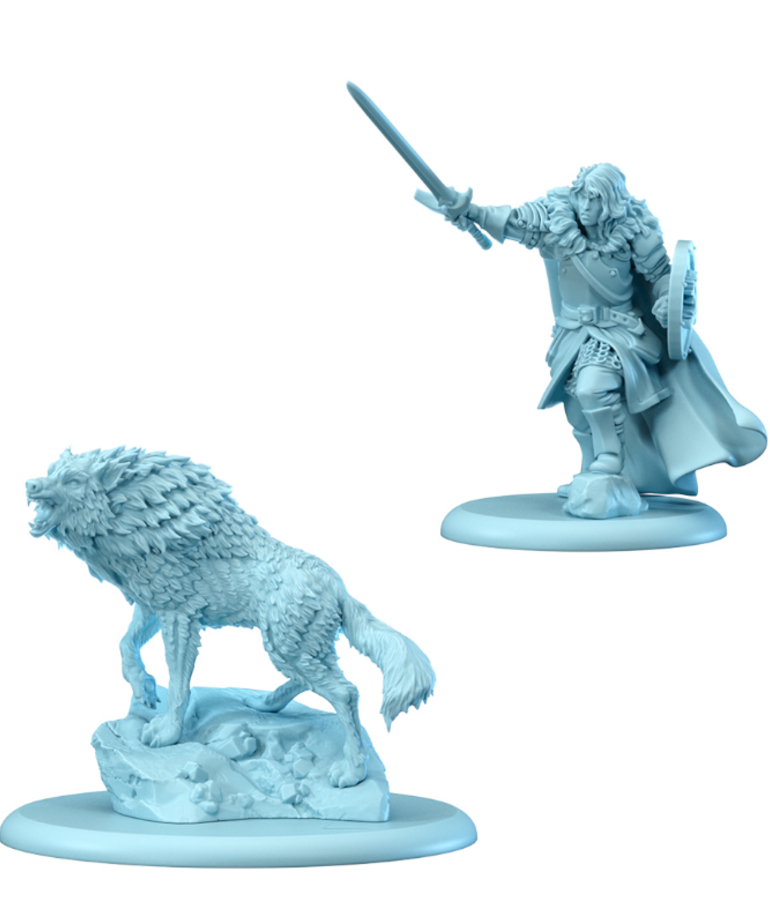 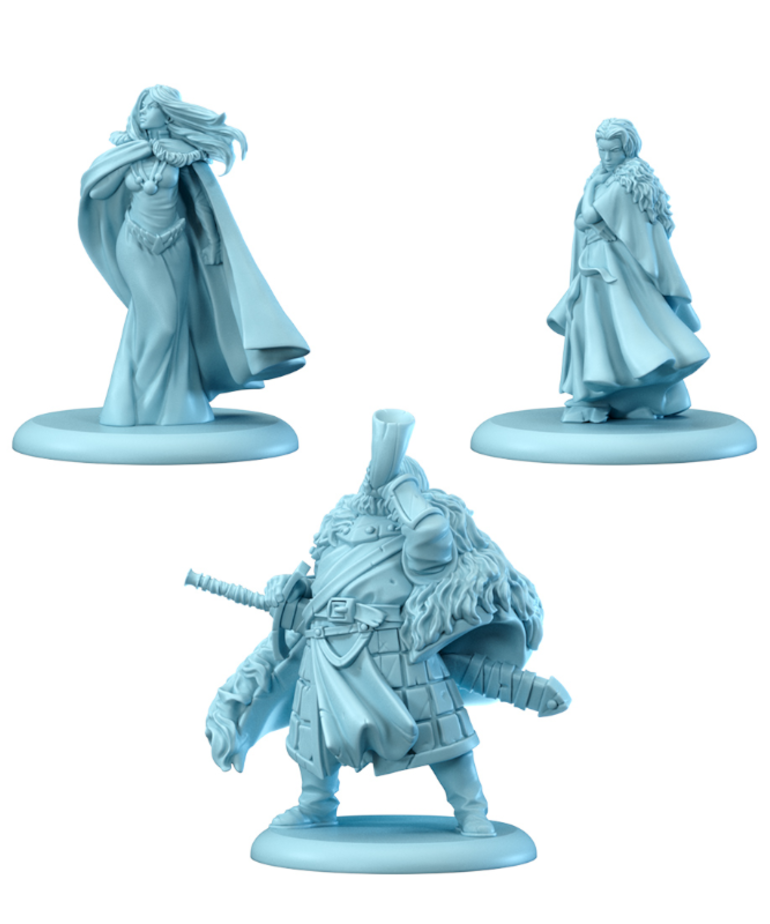 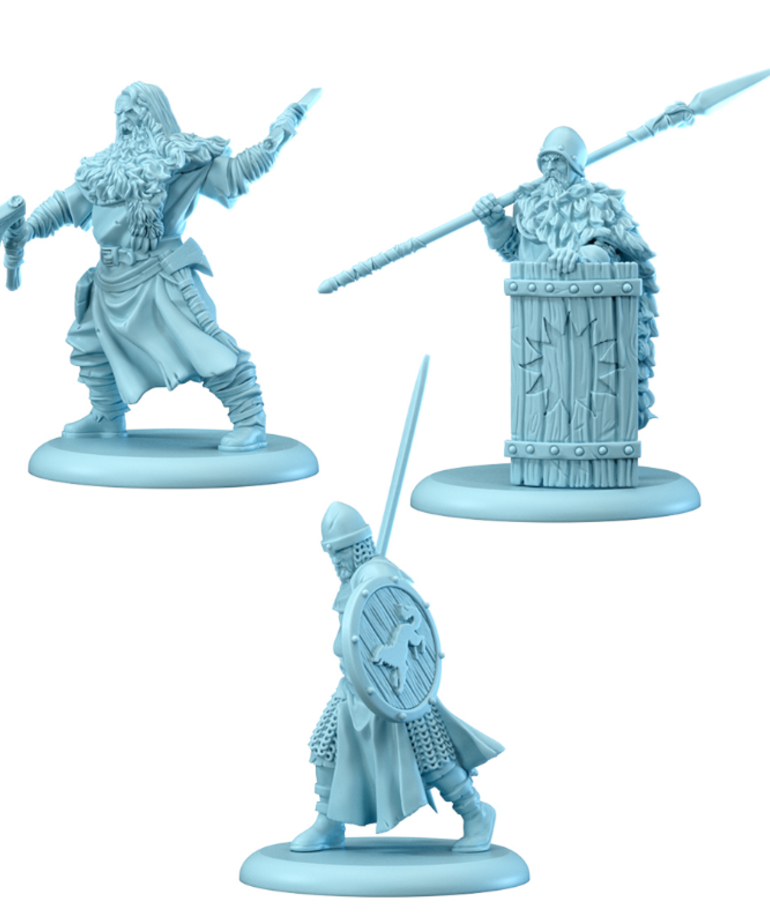 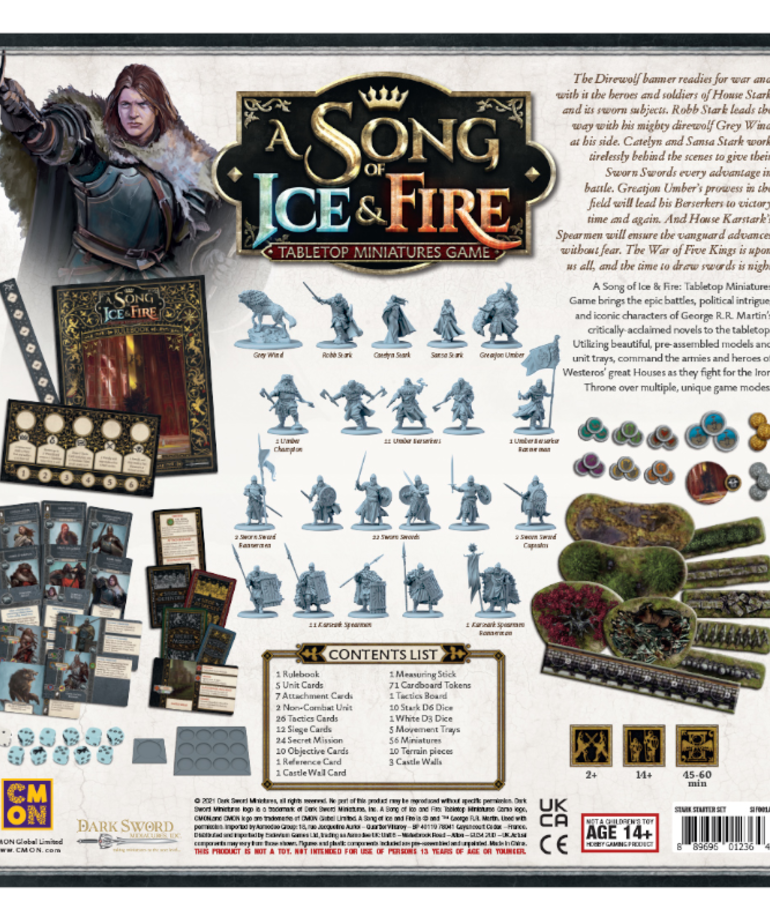 0 reviews
Add your review
Stark Starter Set is for the miniatures game A Song of Ice & Fire by CMON with the item number SIF01A.
1 In Stock
Add to wishlist / Add to compare / Print

The House Stark Starter Set for the A Song of Ice and Fire: Tabletop Miniatures Game includes everything a player needs to begin a Stark army. It contains Stark Sworn Swords, Umber Berserkers, and Karstark Spearmen as troops. There are also numerous characters such as Robb Stark, Greatjon Umber, and Greywind. Along with units and characters, it contains the faction’s Tactics deck, dice, rulebook, and more, making it able to field right out of the box. This is a must-have for players who want to hoist the Direwolf banner in battle.