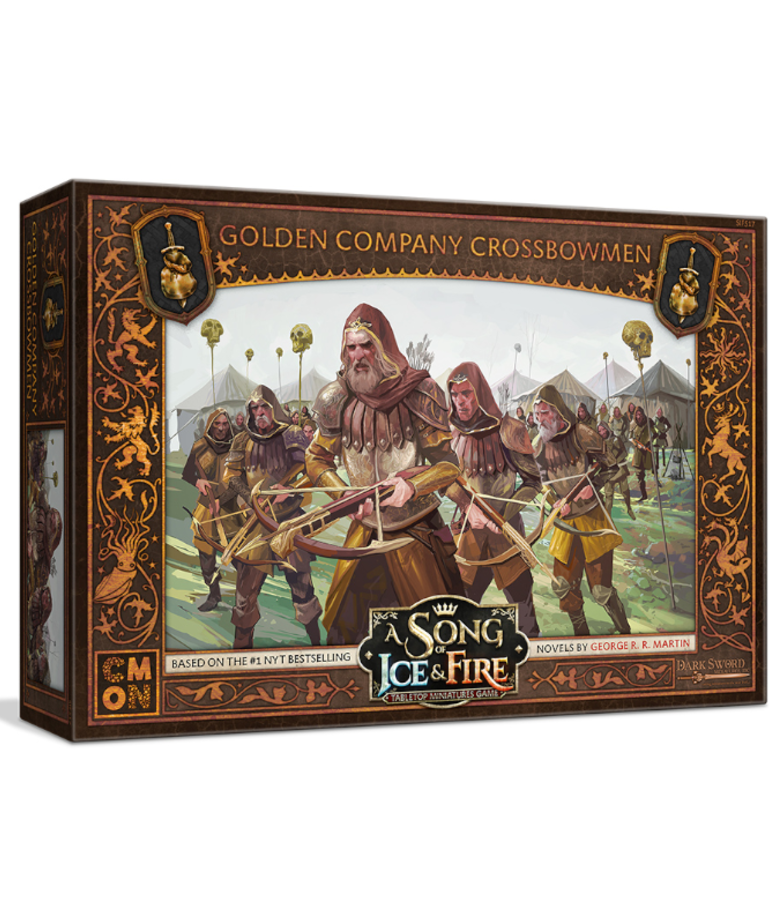 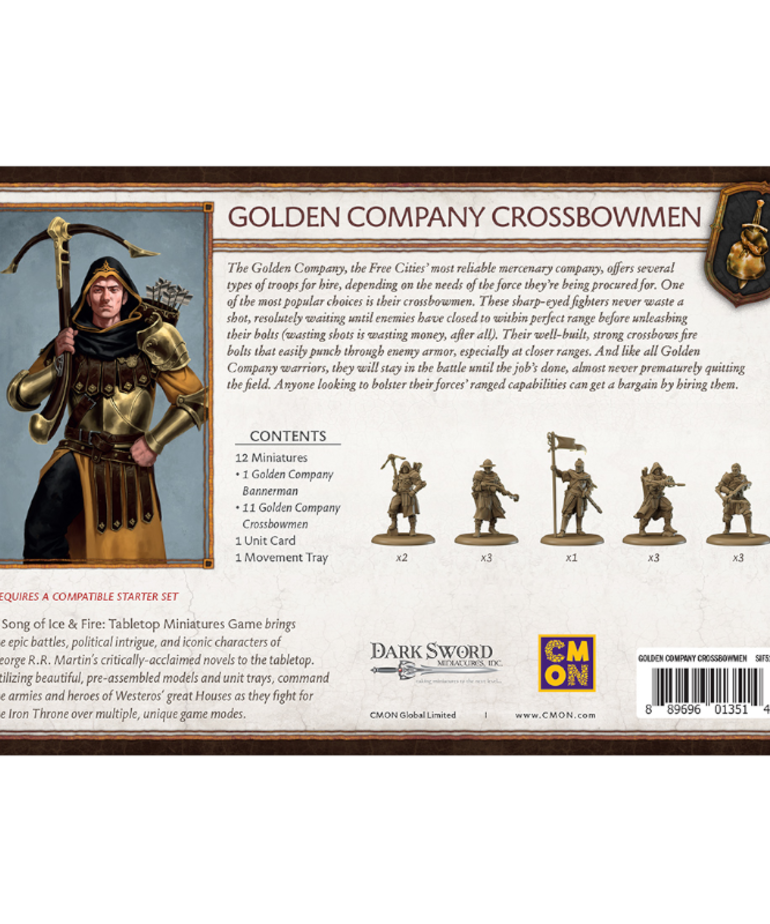 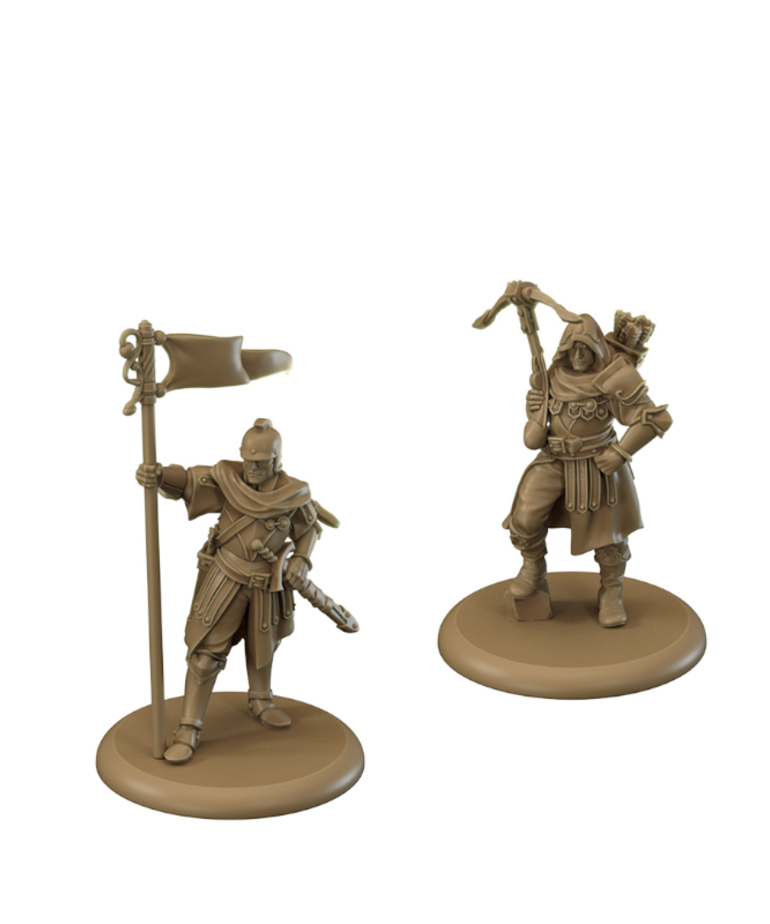 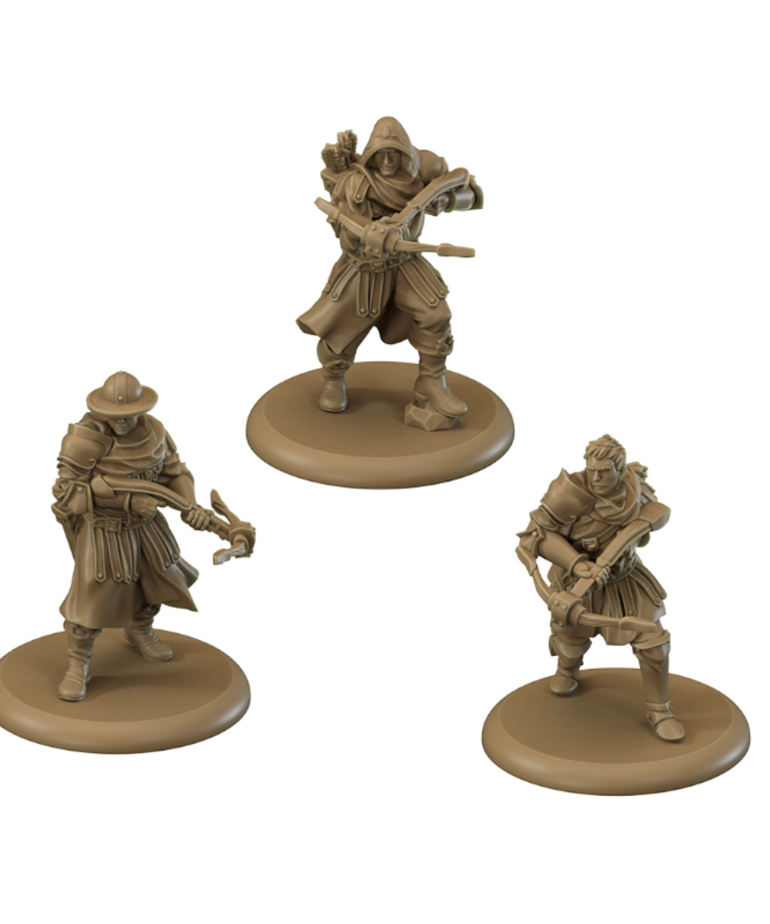 0 reviews
Add your review
Golden Company Crossbowmen is for the miniatures game A Song of Ice & Fire by CMON with the item number SIF517.
1 In Stock
Add to wishlist / Add to compare / Print

The Golden Company Crossbowmen have the ability to fire at long and short range to whittle down the enemy and cause Sundering before engaging with their short swords. In addition, they may perform the Order: Sentinel, allowing them to move towards Attackers that are engaging with ally forces. Their versatility makes them useful to any Faction that requires units to bolster their forces.