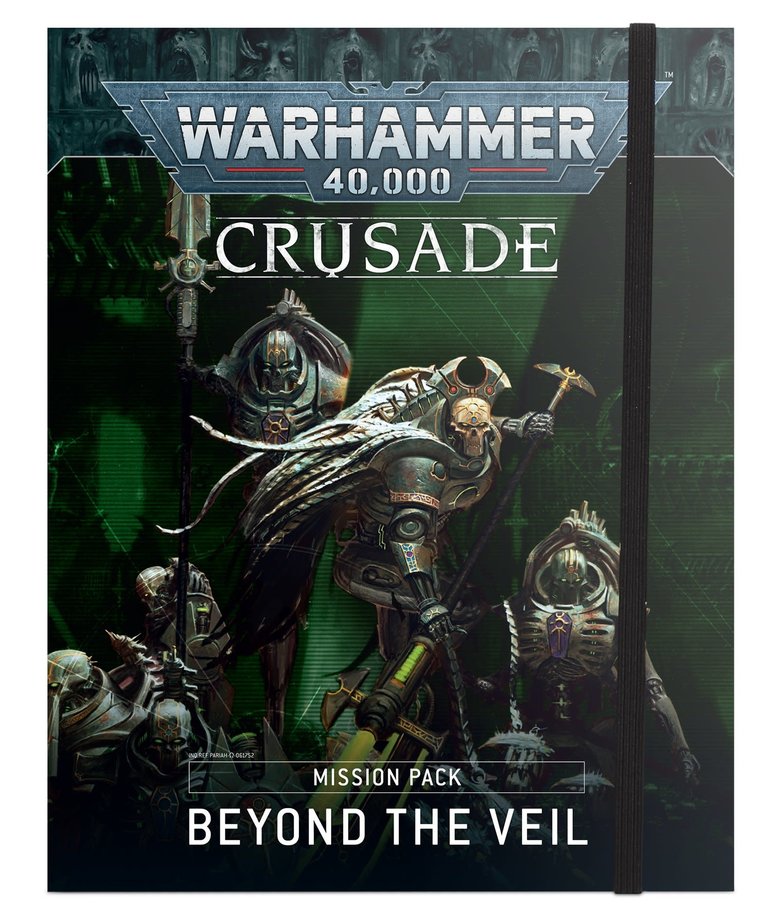 This mission pack is a narrative play expansion for the Warhammer 40,000 Crusade campaign system.

Within, you’ll find the rules required to play games of Warhammer 40,000 set in the mysterious region of space known as the Pariah Nexus. This mission pack has been specifically designed for use in narrative play Crusade games, where your armies will find themselves beset by the unsettling effects that earned the Pariah Nexus its ominous name. But whilst there is great danger to be found here, for those who are successful, the rewards are well worth the risk.

- Six new missions each for Combat Patrol, Incursion, Strike Force and Onslaught sized games
- A selection of new Battle Traits and Crusade Relics
- A swathe of gaming material, including a new Theatre of War and a glossary